How Does Spotify Pay Artists? 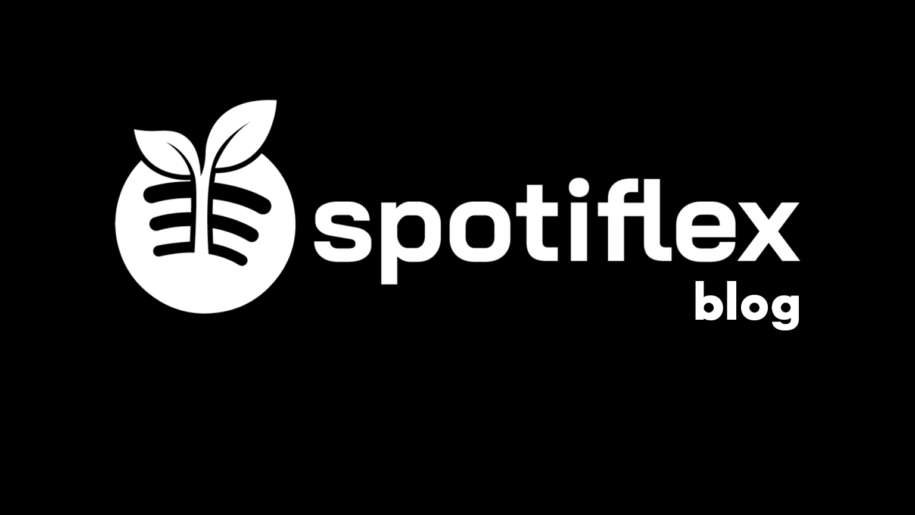 By the end of 2021, 406 million active users are listening on Spotify. The company generates income from all of these people. Here’s a quick rundown, and when you’re finished read through our other Spotify guides:

The monthly subscription rates are:

The rest of the users who are listening for free also generate money for Spotify. Tailored ads are interspersed in between songs or podcast commercial breaks. The company earns income from advertisers for every ad served to its listeners.

The minimum rate of an ad campaign goes for about $250. However, Spotify is secretive about a lot of its data and computations. So, we don’t exactly know how many advertisers are on the platform to estimate how much the company earns from ads.

What we do know is that Spotify has become the leading music streaming platform, rising above Apple Music and Pandora. And advertisers flock to where the people are.

In short, the company earns billions from all of its listeners and advertisers.

So, how much does Spotify pay artists who work very hard to make all this money? Now, let’s take a look

How Artists Get Paid on Spotify

The traditional distribution of music through the sales of CDs and vinyl has already declined as the digital age progressed. Then the pandemic has further killed physical store merch as people were forced to stay at home.

With the decline of store sales and the prohibition on live performances, artists turned to digital streaming, one of which is Spotify.

Since Spotify is an online streaming platform, artists don’t have a physical album or CD that they sell on the site. What they now sell is the right to listen to their songs.

So, how does Spotify pay artists?

When users, either premium or ad-supported, stream an artist’s song, the musician is paid royalties. At the end of every month, the artist gets their pay-out.

This is how it goes:

2. Spotify pays the distributor or record label a monthly streamshare.

3. The label then is the one who gives the recording artist their pay-out.

The streamshare is calculated based on many factors, so the figures are not consistent. Also, the label can still deduct fees from the streamshare they received from Spotify before giving the final wage to the artist.

How Much Does Spotify Pay per Stream?

Spotify has a set of convoluted and private computations when it comes to paying the artist royalties. A lot of deductions are made before getting the streamshare percentage that will go to the musicians. The rate per stream, therefore, is not fixed.

However, the popular belief that circulates is that artists who choose to stream their music on Spotify get paid a certain amount every time their track is played. A play is counted when the stream goes past the 30-second mark.

Though, this is not entirely accurate. As discussed above, the streamshare is calculated based on factors that are not fixed. But for conversation’s sake, it is easier to use the estimated rate of pay per stream to determine how much artists earn.

The artists on the platform came together to make a current estimate. What they found is that on Spotify, pay per stream just falls around $.0033 as of 2021. This figure is far lower than the pay-per-stream rate on other music streaming sites. With Apple Music paying musicians $.00783 per song play, this puts Spotify’s rates at just half of that, which is quite appalling.

Can an Artist Make a Living from Spotify Streams?

To arrive at an answer, let us first take a look at how much it costs to live in the U.S. We will then calculate how many plays it would take to reach that amount. After that, we can determine a realistic answer to this important question.

Many factors come into play when computing the cost of living of a single person. The location alone makes a big difference. It determines the cost of housing, food, transportation, and taxes that need to be taken into account.

On average, a person will need a little less than $50,000 per year to get by comfortably in most states.

To put this into perspective, they will need to be as popular as Tinie Tempah, Megadeth, or Alanis Morissette who each get an average of 1.2 million track streams per month.

If the artist is not yet on that level of popularity, he/she definitely cannot make a living off of Spotify streams alone. But if you plan to just augment monthly costs with earnings from this almost passive income source, then Spotify will suffice.

Ways to Earn More on Every Stream

Unfortunately, musicians have fewer options for income during this pandemic. Live performances are still limited, and online streaming has already replaced the sales of physical records like CDs and cassette tapes.

The best that artists can do is to make the most of their opportunity to stream on audio sites. Though we don’t know the exact computations, we do know some facts that we can use to help artists earn more per stream.

Here are some tips on how to maximize every stream on Spotify.

We do know that artists get paid when their songs are played. Therefore, having more people who stream the musician’s songs will certainly boost those earnings.

Build a fanbase by creating a page dedicated to the artist. Having a solid community of followers that will constantly grow guarantees financial security for the musician.

The first few members can be composed of family members and friends. And as the artist’s songs are broadcasted and shared by these people, the number of members will grow.

To maintain a good fanbase, the musician needs to be prolific. If people just listen to a handful of songs, it can get boring. So, keep followers’ interest by putting out new songs regularly.

Also, having more tracks means more chances of getting played.

Spotify users are all about playlists. They search for playlists for every mood or activity they have.

A good way to get more streams is to include the artist’s songs on popular playlists.

You either create a playlist that you curate to make it popular or contact the owners of already popular playlists to get songs added to their list or utilize Spotify’s playlist submission tool.

How to Support Artists on Spotify?

We now know how difficult it is to earn money on Spotify. These hard-working and creative artists certainly deserve more.

As listeners, here are the things that we can do to help support our favorite musicians on Spotify.

Artists won’t need to starve any longer. Spotify might not pay much, but it’s a great platform to start a musical career because it’s free. Simply explore and strive to grow in this new digital horizon that Spotify has opened.

Latest posts by Maddie Schultz (see all)
Comments are closed.